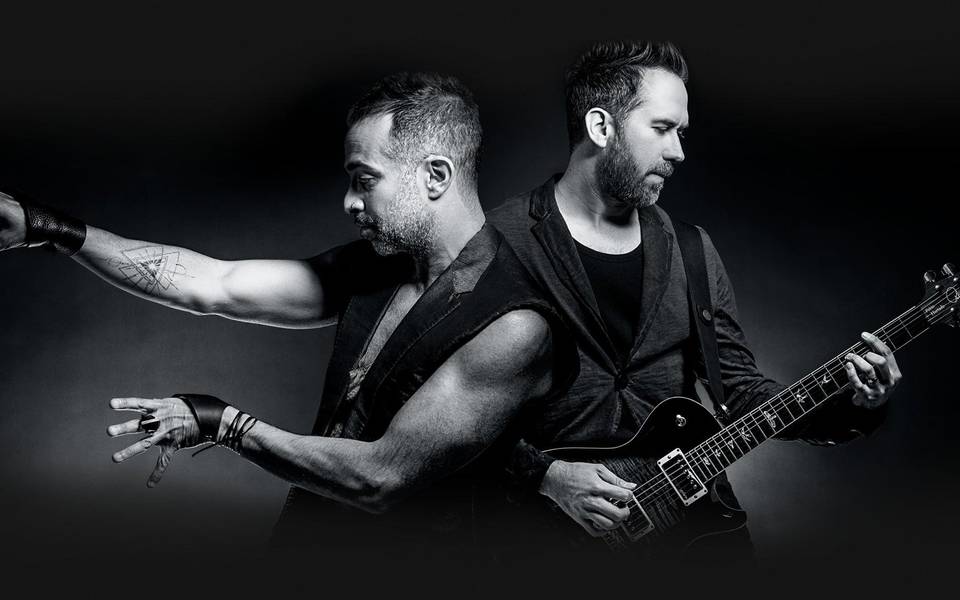 
Founded by the award-winning composer, singer and producer Mario Domm (Coahuila, Mexico), Camila made its official debut in 2005 when Domm signed his first record contract with Sony BMG Norte, together with his friends and colleagues guitarist Pablo Hurtado (San Luis Potosí) and Veracruz native Samo. Camila made Todo Cambió (2006) and Dejarte de amar (2010), which gained them success in Latin America.